This user guide explains how to use the application and customize it. 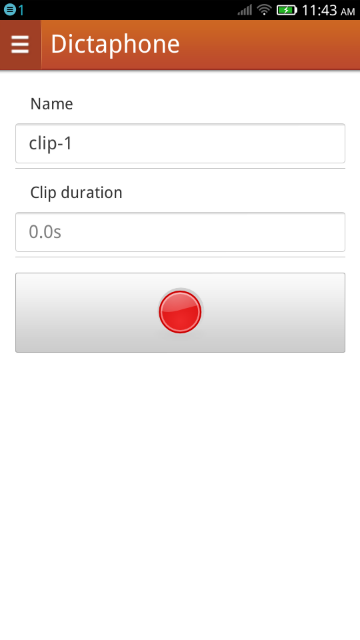 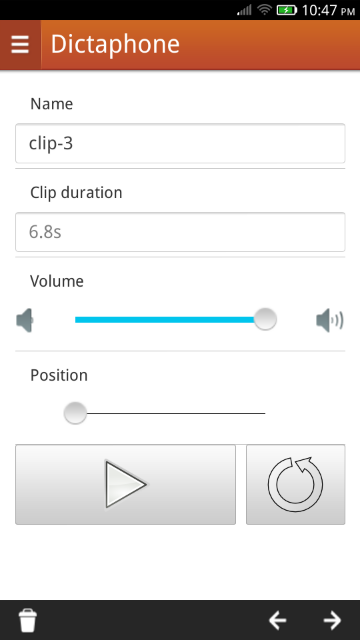 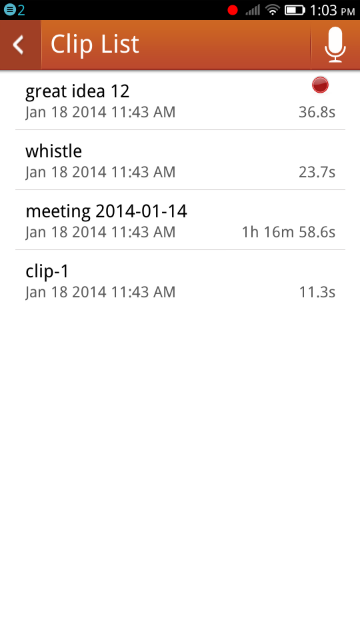 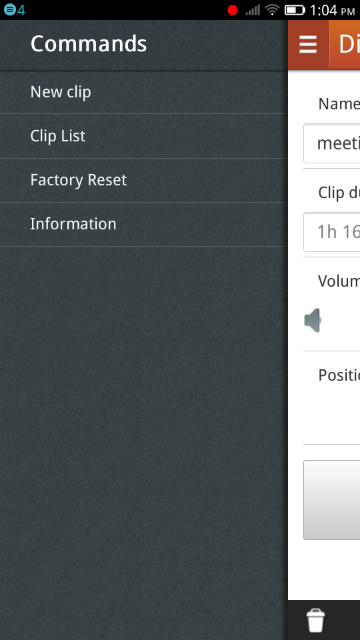 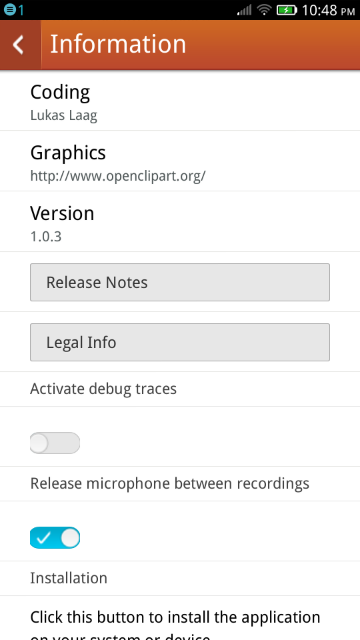